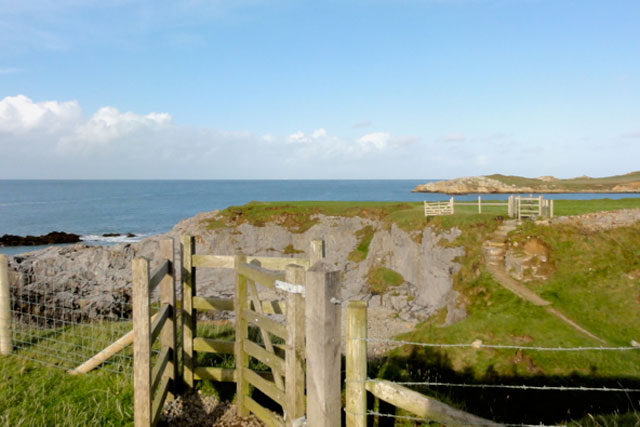 In the 19th century the train changed travel. It shortened the time it took to travel between places. It sped travel up.  Today, in the 21st century, trains do the opposite. They slow things down. And in my books, slowing things down is luxury in itself.

But more, traveling by train gives you a sense of place that air travel can’t. It also connects you to the countryside without the distractions of driving. And for the solo traveler, it presents the opportunity to meet and socialize with other travelers and locals.

For me, as a solo traveler in Britain, exploring by train is the best way to go.

Wales, Scotland and back to England by train
Leaving London and a hectic week of business behind, I arrived at Euston Station to get my train. I was on my way to Holyhead on Anglesey Island in Wales to see a friend for a few days. I was early and could have caught another train but that would have involved giving my friend notice that I would arrive sooner than expected so I sat and enjoyed doing nothing other than watch the people come and go in the station until it was time for my scheduled train to leave. 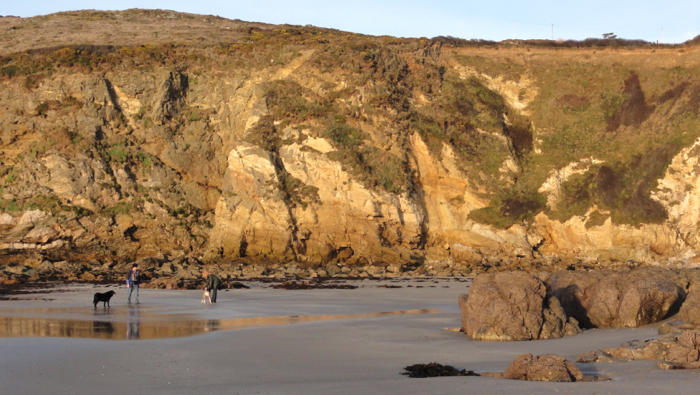 My plan was to travel to Anglesey first, and then on to Liverpool and Edinburgh and finally back to London. I could have traveled the circuit in the opposite direction but I figured that I would appreciate the cities more after the peace of Wales. And while I didn’t have much time planned for either of the cities it didn’t matter to me – traveling by train during the day definitely makes the journey as enjoyable as the destination.

Peace is most certainly to be found in Anglesey. Made famous recently as the home of the Duke and Duchess of Wales and new Prince George the islanders are somewhat nonplussed by all the fuss. As many inhabitants tend not to be royalists, Anglesey runs at a rhythm that I expect it has known for a long while. After a few days of walking and late night chats by the fire I left my friend to continue on my loop of Great Britain.

Liverpool: Beatles history and much more
Hugging the coast for most of the way, the next leg of my train journey landed me in Liverpool, best known as the home of the Beatles. While there is more to Liverpool than just the Beatles, I did make sure that I tapped as much of the Beatles experience as possible. 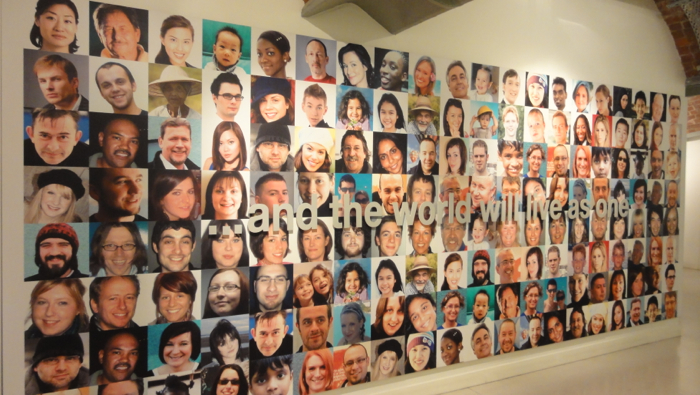 I began my day by checking out the Cavern where the Beatles played. I needed to know when it was open and the best time to go. Having gathered this information I was leaving when I met a man, Paul, who was just arriving. Thinking he was also visiting Liverpool, I shared my new knowledge with him only to learn that he had been going to the Cavern since the early days of the Beatles. Yes, it was his turn and to my great interest and benefit, he then shared his knowledge with me. Later that afternoon I returned to see the show and, who had taken the afternoon off work to ensure that I got the best seat in the house, yes, it was Paul. We enjoyed the music together.

But as I say, there is more to see in Liverpool. There’s the Merseyside Maritime Museum that focuses on Liverpool’s importance to maritime history (the Titanic was launched from Liverpool); the International Slavery Museum and the sad role Liverpool played in the Atlantic trading triangle that was fundamental to the slave trade (the exhibition on at the time was called “White Gold: the True Cost of Cotton”), and the Museum of Liverpool that has rotating exhibits. In the same complex there is also a Tate Museum. Liverpool deserved much more than the time I had allotted. 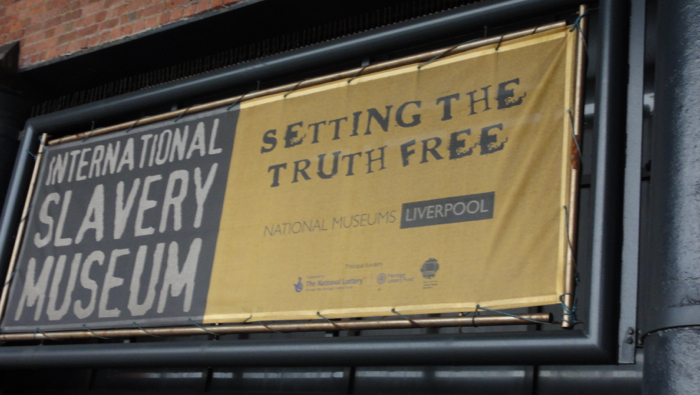 Edinburgh and Victorian Graffiti
The journey between Liverpool and Edinburgh was beautiful. Rolling hills across the country turned into the drama of the windswept northeast coast of England. 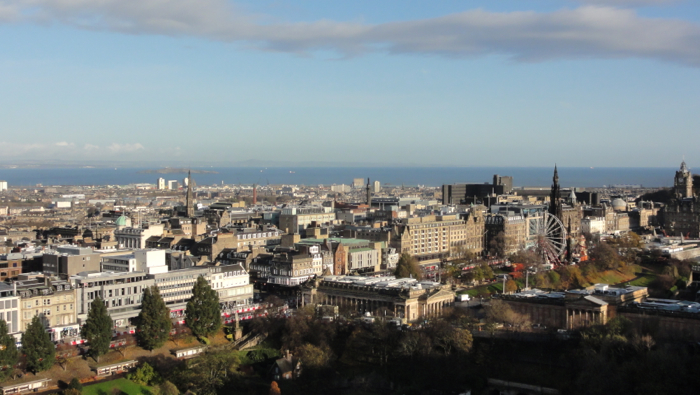 My Edinburgh hotel was just off the famous Royal Mile, the name given to the succession of streets that run through main center of the Old Town. Arriving mid-day, I had time to walk its length. At the top is Castle Rock where Edinburgh Castle is located. There has been a fortress there since the 12th century. At the other end is the Scottish Parliament. I was fortunate that they were in session at the time I was there so I sat in and watched the proceedings – fascinating for me especially given the separatists issues that both England/Scotland and my native Canada/Quebec face. In between are many shops and pubs but also The Scottish Storytelling Centre. I attended the evening performance.

On my full day in Edinburgh I dug a little deeper. I went inside the castle and even found some Victorian Graffiti in the birthing room where James VI of Scotland (James I of England) was born. It was difficult to make out what it says but it was carved in 1818. The day continued with a visit to The Scotch Whiskey Experience that is just below the castle, and the National Museum of Scotland. And yes, I had haggis, at MUM’s, one of city’s local restaurants. 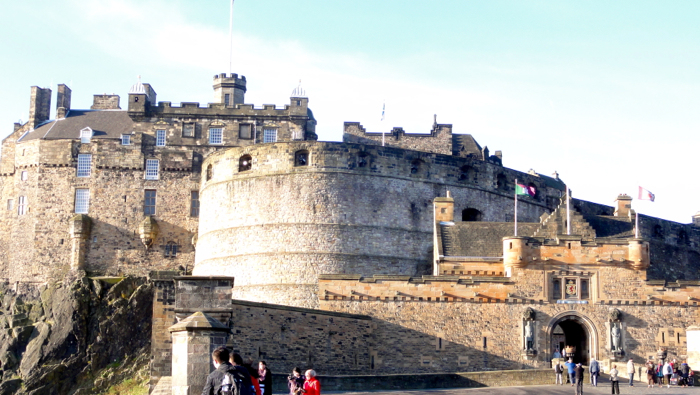 In all, I was traveling for eight days with only five full days settled in one place. The travel days were as enjoyable and definitely more relaxing than the others.

Yes, for me the journey is as important as the destination.

We also invite you to read Solo Travel by Train – 10 tips:
http://solotravelerblog.com/solo-travel-train-10-tips/