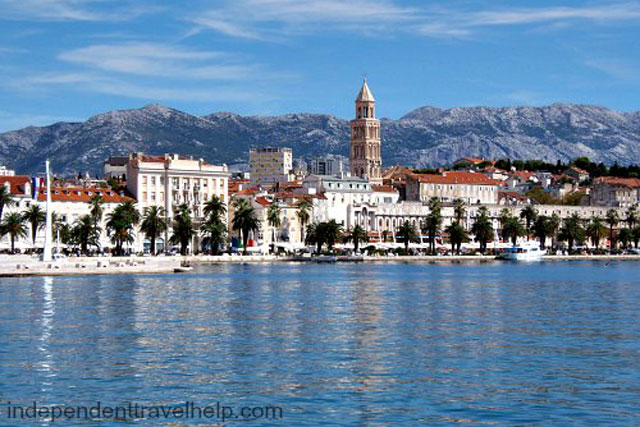 I love to travel independently using trains, buses, and ferries so this was a fantastic opportunity to explore parts of Europe I hadn’t been to before with a 22-day InterRail Global Flexi Pass.

What made it even more special for me was the fact that I missed out on interrailing when I was younger and assumed it was too late but… it’s never too late.  You can have an  InterRail or Eurail Pass at any age.  In fact, I met people of all ages from around the globe travelling around with InterRail or Eurail Passes on their own, as a couple, and in groups.

I don’t like to make too many plans because I prefer to go with the flow. As expected, my very vague plans changed constantly depending on what I read, how I felt, out of necessity, and because of information I received from other travellers.  I frequently changed my mind at the last minute and hopped on and off trains and buses on a whim. The great thing is that the pass accommodated the way I like to travel by giving me the freedom and flexibility I needed.

I had every intention of making the most of this pass, which I think I did.  I had the most amazing experience; one I will never forget.

To give you an idea of what I got up to in that time, I:

This is a breakdown of the route I took.

Day 1 Lille – Paris Nord and I walked to Paris Est, which takes about 10 minutes to get an overnight train to Munich
Day 2 Put my backpack in a locker at the station and spent the day in Munich before travelling by train to Plzeň
Day 3 Stayed in Plzeň but took a local bus to the beautiful spa town of Karlovy Vary 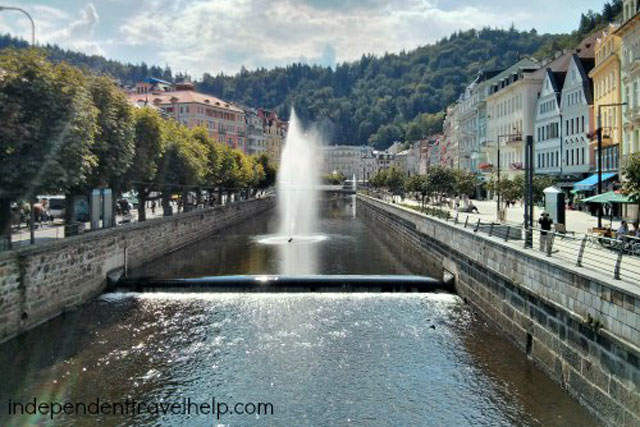 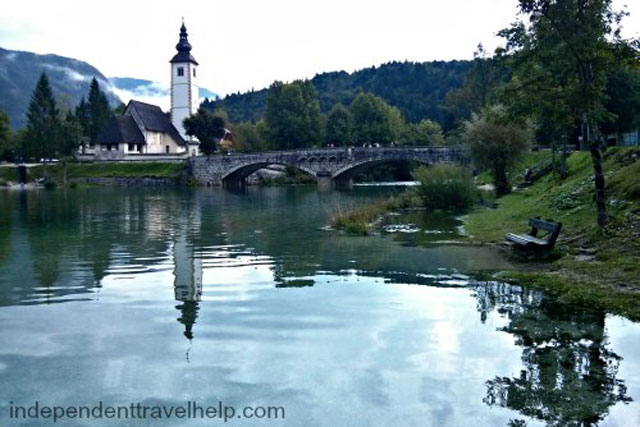 Day 15 Spent the day around Lake Bled and tried the traditional cream cake (yum!)
Day 16 Left Bled and headed for Innsbruck, which is when I travelled on my all-time favourite train – Railjet
Day 17 Left Innsbruck and started on the Golden Pass route from Lucern without really thinking about the time.  While I was on the train, I was getting increasing concerned that I hadn’t booked any accommodation and was due to arrive in Lausanne late.  To avoid the risk of not having a place to stay, I called a halt to the Golden Pass route and got off at Interlaken to see if I could book accommodation there for one night, which I did
Day 18 Left Interlaken for Leukerbad and relaxed in yet another spa, this time the largest alpine spa complex in Europe.
Day 19 Left Leukerbad for Reggio Emilia.  That night, I changed my plans completely for the remaining days
Day 20 Left Italy and returned to Switzerland to experience the remainder of the Golden Pass route, from Montreux to Zweisimmen this time, and then continued on to Zurich where I got on an overnight train to Zagreb
Day 21 In search of better weather, I left rainy Zagreb and headed to Split
Day 22 My trip finished in sunny Split

So, having seen what I got up to and where I went with my 22 day InterRail Global Flexi Pass, what would you do and where would you go if you had an InterRail or Eurail Pass?