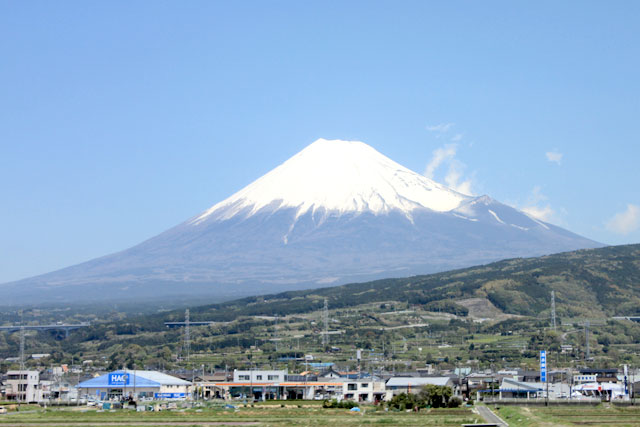 Japan is a splendid blend of traditions and modern culture with several sites reminding you of the country’s unique character. We’ve compiled a list of 10 iconic sights in Japan you shouldn’t miss. Travel with a Japan Rail Pass  and discover these places for yourself while enjoying comfortable train rides on some of the world’s fastest trains: the famous Shinkansen “bullet trains”. The list includes modern Tokyo, awe-inspiring Mt. Fuji, majestic temples around Kyoto and much more. Read all about the landmarks that make us want to pause and take pictures.

Mt. Fuji is Japan’s highest mountain and perhaps its most iconic landmark. While climbing Mt. Fuji is a popular activity among hikers, you can also enjoy Mt. Fuji as a natural background while staying in its surrounding area. For example, a lot of outdoor activities can be enjoyed while staying in Fujigoko, a lake resort area at the northern base of the mountain. Not only can you catch an amazing view of Mt. Fuji from Fujigoko, but camping, fishing and snow sports, along with hot springs and even an amusement park will keep you occupied throughout your stay. Note that you can get great snapshots of the mountain while traveling on the shinkansen running between Tokyo and Osaka. 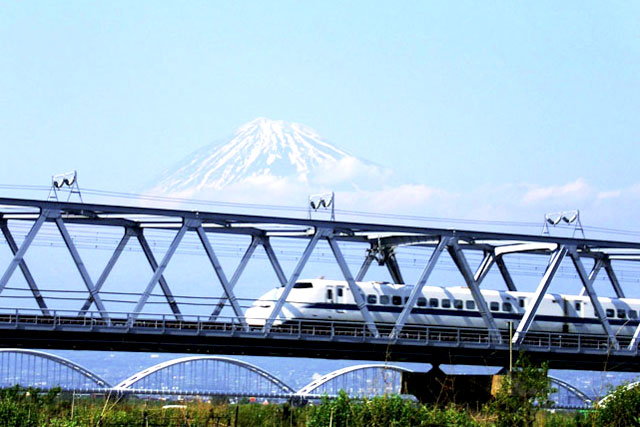 2. Himeji Castle
Himeji is famous for being the home of one of Japan’s most impressive castles: Himeji Castle. It’s easy to understand why: its location on top of Himeyama Hill, its sheer size combining 83 buildings, its nickname the White Heron Castle… everything about Himeji Castle screams ‘majesty’. The castle has the distinction of being one of only a few Japanese castles still in its original form, as it survived wars, fires and earthquakes. Adding to its fame, Himeji Castle was one of the locations used for shooting the James Bond film You Only Live Twice and is also frequently featured in domestic and foreign films. You can reach Himeji from Kyoto in under an hour by Shinkansen bullet train. 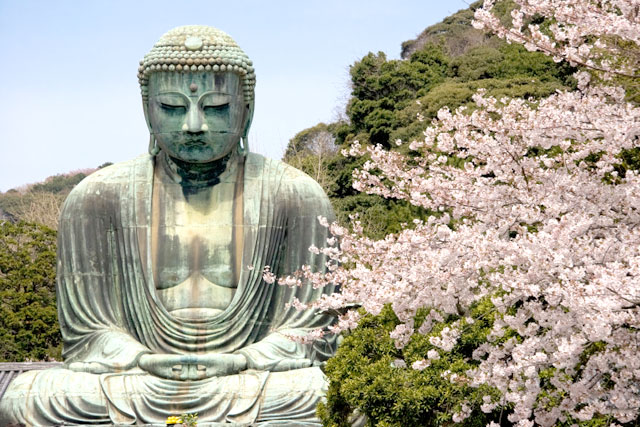 4. Todai-ji Temple
Todai-ji Temple is the world’s largest wooden building and the home of Japan’s largest Buddha statue. Several other works of art can be found inside Todai-ji Temple and many are considered National Treasures. The temple is located in the northern part of Nara Park, where you find hundreds of free-roaming deer, gardens, shrines and a National Museum specialized in Buddhist art. The closest stations to Todai-ji Temple are the JR Nara and Kintetsu Nara train stations located only a few minutes away from the park.

5. Fushimi Inari Shrine
Most people visit the shrine to explore the mountain trails as it features the “Senbon Torii”, which translates into a “thousand gates”. As you walk up the hiking trail you pass under countless lined up orange gates, each of which is a donation from individuals and companies. If you climb the mountain up to the Yotsutsuji intersection, less than half way up, you can enjoy a splendid view of Kyoto. 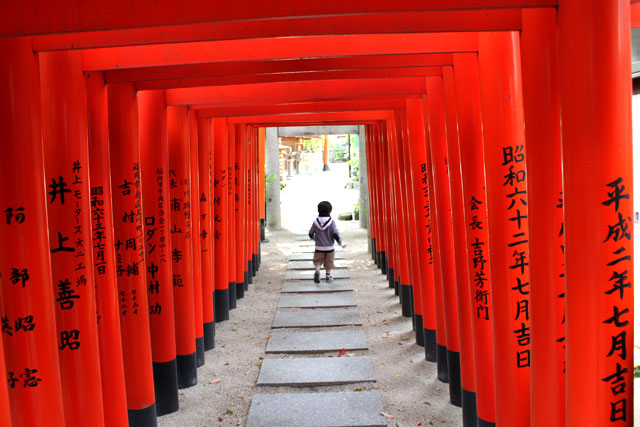 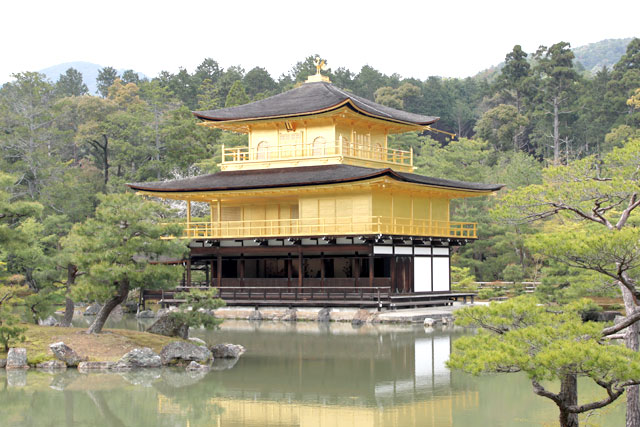 8. Shibuya
This major shopping and entertainment area in Tokyo is also one of its most trendy and colorful. Neon signs, funky billboards and giant video screens are common sights on the large and busy Center Gai, a pedestrian zone in the heart of Shibuya. You can reach the district by getting off at the Shibuya train station on Tokyo’s Yamanote line.

The Floating gate (torii) of Itsukushima Shrine on Miyajima Island is almost synonymous with Japan, being one of the country’s most recognized symbols. At high tide, the bottom of the gate becomes submerged, leaving the impression that the gate is floating. Using your Japan Rail Pass, the island can be reached by train in 25 minutes from Hiroshima station. 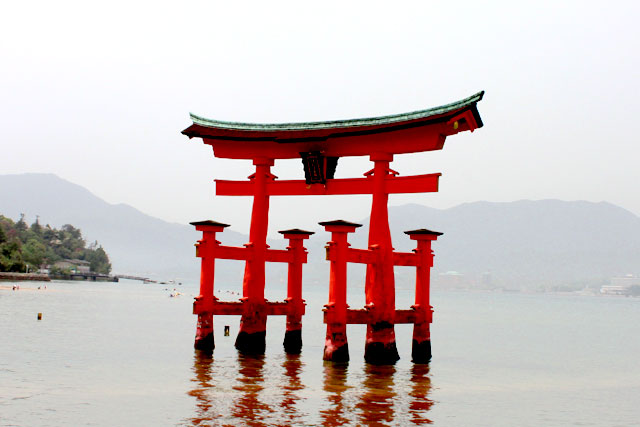 Travel with a Japan Rail Pass and make your own great discoveries. The pass allows you to travel throughout Japan for 7, 14 or 21 consecutive days.