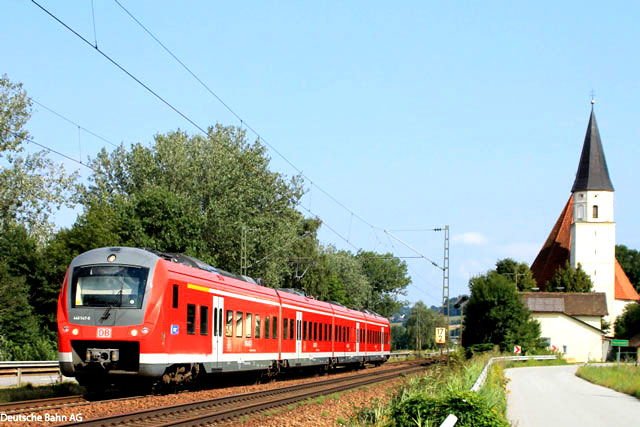 Save up to 20% on a German Rail Pass and Discover Southern Germany with special bonus offers.

With the German Rail Pass Promotion, purchased between October 1st and December 7th, 2013, you’re entitled to free city cards, discounts and free admission to tours and museums in Southern Germany.

The pass lets you travel to cities throughout Germany’s high-speed network and enjoy prompt service, comfortable seats and entertainment (including newspapers, magazines and Wi-Fi on selected routes).

In addition to the discount on your promotional pass, the German Rail Pass Promotion entitles you to bonuses from highlights of Southern Germany which include:

Most of these bonuses are available in limited numbers, so follow the procedures on how to get the bonuses in the cities of your choice. Click here to see the complete list of bonuses and how you can get them.