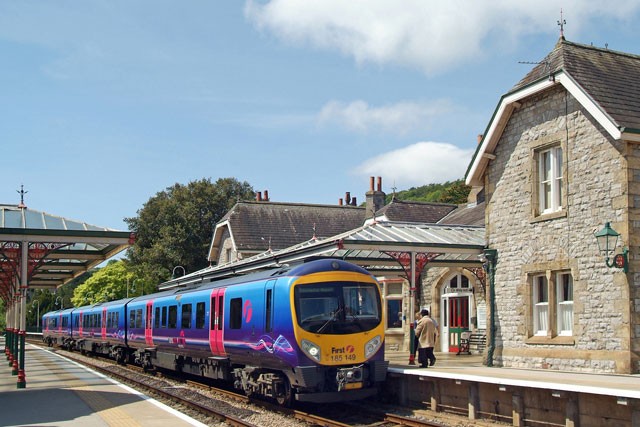 On September 1st, BritRail’s most popular rail passes will be available at a 20% discount when purchased for travel in November, December, January and February. The Low Season discount not only applies to the classic BritRail Pass and BritRail England Pass, giving you a great opportunity to travel to every corner of Great Britain, but it is now also offered on the BritRail’s South West Pass, which covers travel from London to Great Britain’s southwest area.

Take advantage of BritRail’s Low Season Discount and go to regions including London, the Cotswolds, Cornwall & Devon with a BritRail South West Pass. Visit England with the BritRail England Pass and reach popular cities such as London, Manchester, Liverpool, Oxford, York, Birmingham and more. Or get a classic BritRail Pass and travel to any station on Great Britain’s National Rail Network. That’s a choice from about 18,000 daily departures to over 2,500 destinations in England, Scotland and Wales. You can benefit from the Low Season Discount if you purchase your pass between September 1st, 2013 and February 15th, 2014.

Looking for ideas on where to go? Here are some of unique activities in cities you can reach with your BritRail Pass:

Set sails in Plymouth: take a cruise on the Tamar River and explore Plymouth from the water. Scenic ferry rides and laid back fishing trips are also available.

Follow Bristol’s street art trails: Bristol has gained fame for its street art. Take the walking tour and follow the trails left by street artists all over the city’s buildings.

Experience a spa day in Bath: the city is built around hot springs and many spa resorts have opened shop as a result, making this relaxing spa city a favorite destination among tourists.

Visit the Cavern Club: Liverpool’s Cavern Club is where the Beatles were discovered. This historic venue still showcases up and coming artists aspiring to become international stars themselves.

See locations from Harry Potter’s movies: several locations in and around Oxford were used as settings for the shooting of Harry Potter movies. You can follow the Harry Potter Trail and step into the world of the famous sorcerer.

Celebrate the New Year in style: Edinburgh is known for its many festivals, including Hogmanay. The world famous New Year celebration lasts four days with plenty of events, concerts and spectacles to keep you in the spirit.

Relax in Aberdeen’s gardens: although it is known as the Granite City, Aberdeen hosts a lot of open spaces, parks and gardens. The David Welch Winter Garden in Duthie Park is an indoor garden that’s open all year.