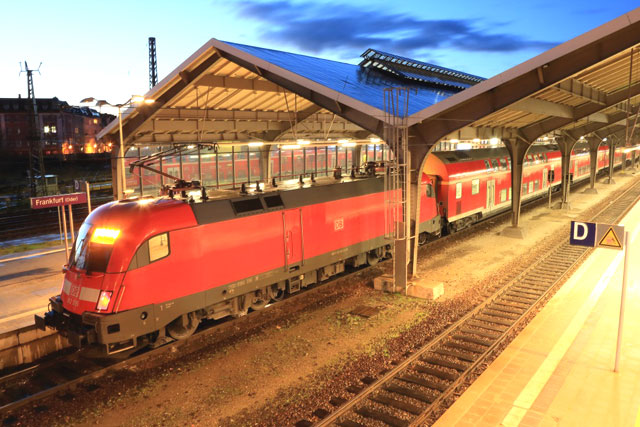 In conjunction with City Sightseeing

Here are two great reasons to travel to Germany and beyond this season.

The German Rail Pass Extension promotional pass can be used to travel anytime between May 1st and August 31st, 2013.

Also, City Sightseeing offers a 25% discount on select trips in Brussels, Prague and Verona. You can pre-book between May 1st and August 31st, 2013 on the City Sightseeing website:  www.city-sightseeing.com. By using the Promotion Code DB25 you will be able to take advantage of the discount.