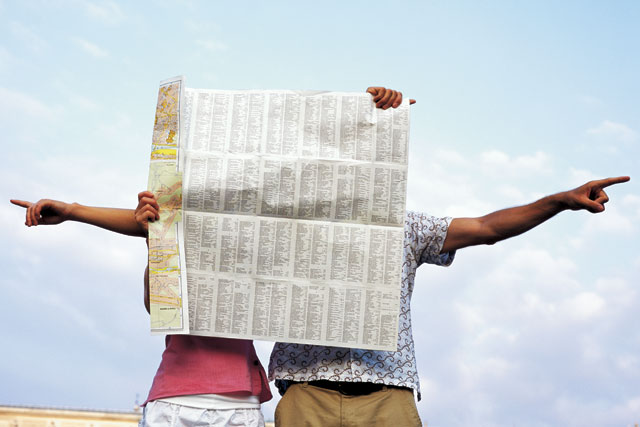 The *smartest* way to plan a rail trip

There’s some great news for travelers heading to Europe! Eurail recently unveiled its Rail Planner app, a smartphone application for Eurail and InterRail passholders with tons of helpful features including the ability to use the app without an internet connection. The Rail Planner app is the travel companion you will want to bring along with you to stay ahead of train schedules and remain informed about the trains and the cities you want to visit. You could say that this app is the *smartest* way to plan a rail trip while in Europe.

Here is a rundown of its best features:

Trip Planner
The Trip Planner helps you figure out the best itinerary between two destinations. Simply enter the departure and the arrival cities and it will calculate travel time and connections.

Timetable
When traveling between two cities, you may want to know how frequently the train runs or at what time you should expect your next train to arrive. The Timetable feature is an up to date, digital version of the Eurail Pass Timetable booklet.

European City Maps
The Rail Planner app also comes with city maps for the most common European cities. Train stations are marked on those maps, so no matter where you are you can always find your way to a station! Each map also highlights the location of the main touristic attractions in the city.

Nearby
This feature uses your phone camera and your location along with Augmented Reality to point you to the closest train station. This is likely the most notable feature requiring an internet connection.

Pass Benefits
Eurail and InterRail passholders are entitled to free and discounted access to hotels, restaurants, tours and museums in the countries where their pass is valid. The Rail Planner app has a dedicated section where it lists all the benefits you can take advantage of with a pass.

Being able to use the Rail Planner even without an internet connection makes this a really useful tool. Schedules at your fingertips, relevant information on cities and trains and a reason to avoid packing several maps and books in your backpack… Thankfully, there’s now an app for that too!