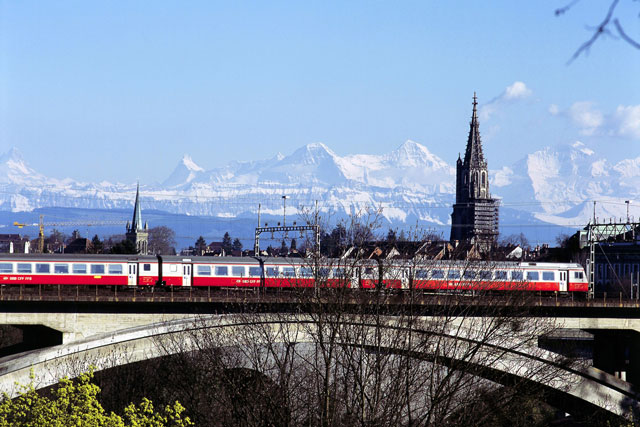 Save up to 20% off Eurail’s Global & Select Passes

Starting November 1st, you can save up to 20% with Eurail’s Off Peak Promotion. On sale until the end of the year, these promotional passes can be used for travel up to and including March 31, 2013.

Both the Eurail Global Pass and Eurail Select Passes are available in a wide selection of validities. For example, get a Eurail Select 3 or 4 Country Pass valid for 5 to 10 days of flexible travel within 2 months. And if you opt for First Class, enjoy the added benefits of larger seats, complimentary snacks, beverages, newspapers and free Wi-Fi on select trains.