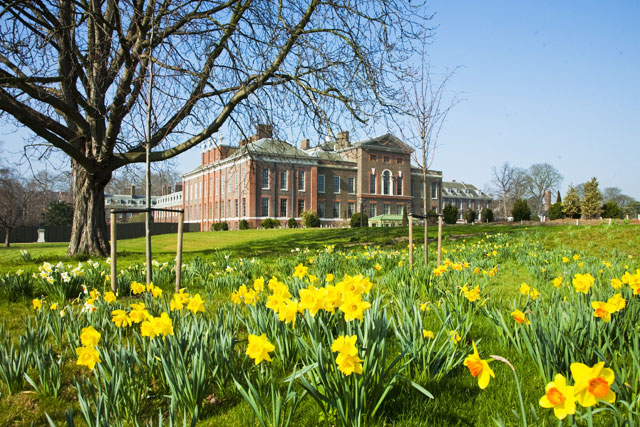 Kensington Palace unveils a palace of secret stories and public lives following a £12m major project to create a palace for everyone.  Visitors to Kensington Palace arrive through newly landscaped gardens and entrance hall to journey through the magnificent Kings and Queen’s State Apartments as a courtier.  Filled with stories of two royal courts; the House of Stuart and the House of Hanover 1698 -1714.

Victoria Revealed, an exciting new permanent exhibition set within the rooms Victoria grew up in as a child, explores her life and reign through her own words.  Imagine how she felt at just 17 years old on her first day as Queen at Kensington Palace, discover her romantic side through letters and gifts exchanged with Prince Albert and take a peep at moments of family life with her children.

In addition, Diana, glimpses of a modern princess is a small, yet elegant and evocative new display of dresses worn by the princess that includes items which have never before been exhibited in the UK.  This display is open from March 26 until September 2, 2012.

Opening May 24, 2012 – Jubilee, a view from the crowd.  This is the story of Queen Victoria’s Diamond Jubilee celebrations in 1897 from the point of view of millions who joined in the festivities from dukes and duchesses to street sellers and soldiers. This temporary exhibition to mark Queen Elizabeth II’s Diamond Jubilee will be included until October 31, 2012.