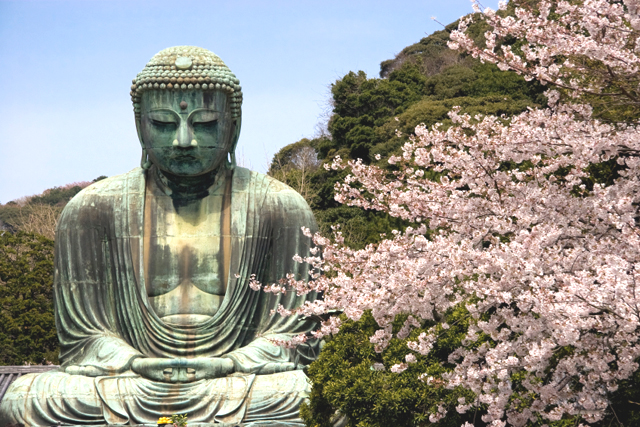 Japan has a distinctive charm with a truly inspiring culture. Attracted to the adventure and equipped with a Japan Rail Pass, ACP Rail’s Frederic Salort visited two cities in the Land of the Rising Sun and shares his experience.

As a kid, I grew up watching animes and later found out my favorite programs originated from Japan. Then with the internet, my wife and I discovered movies, dramas and tv shows. From then on, we decided we had to go.

Seeing Tokyo
I spent most of my trip in Tokyo, where every part of the metropolis is like stepping into different worlds like Akihabara – the electronics shopping district – or Harajuku, an area where people dress up in various flamboyant styles. Tokyo is also where you will find most of the tourists, making it a good destination to ease first time visitors into the country. It’s so big with so much going on you can easily spend weeks in Tokyo and not run out of ideas for things to try and places to go. The train lines running inside and around Tokyo are part of the most extensive urban railway network in the world. The Yamanote line was my rail line of choice as it loops around the Tokyo area and has proven to be a great way to travel between the different urban centres.

Seeing Kyoto
By rail, it took me less than 3 hours to travel from Tokyo to Kyoto. Riding on a Shinkansen train for this trip was a very enjoyable experience. In contrast to flashy Tokyo with its tall colorful buildings and loud sound, Kyoto sets itself apart with a warmer and quieter environment. There are a lot of beautiful temples, with each new discovery being ever so slightly bigger and more impressive than the previous one. I went during the cherry blossom season and it was wonderful. The cherry trees were everywhere giving a pristine white tone to the city, a perfect match to the majestic temples. The cherry blossom season reaches its peak during the Golden Week, in late April and early May. A popular activity among teenagers during that time is the romantic swan-shaped boat ride on the lake. We did not try it on my first visit, but it’s definitely on my list for next time!

Getting around
You can get around Tokyo and its surroundings with the promotional JR East Pass Special valid for 3 days of rail travel within 10 days. Getting to Kyoto will require a Japan Rail Pass which is valid throughout the main island, including Tokyo.