The France-Spain high speed train network is the fastest and easiest way to travel internationally between Spain and France by rail. Enjoy scenic highlights including the Alps and the Pyrenees Mountains on a network with connections to cities like Paris, Marseilles, Lyon, Toulouse, Madrid, Barcelona and more.

Trains from Paris to Barcelona (formerly covered by the Elipsos night train) run twice a day and journeys are completed in as little as 6 hours and 25 minutes! Other high speed routes such as Lyon to Barcelona, Marseilles to Madrid and Toulouse to Barcelona let you experience top speeds of up to 300 km/h.

Whether you find yourself on a Spanish AVE train or a French TGV, you’ll experience the finest service including spacious seats, large windows, delicious meals from the on board menu and access to VIP lounges in First Class. 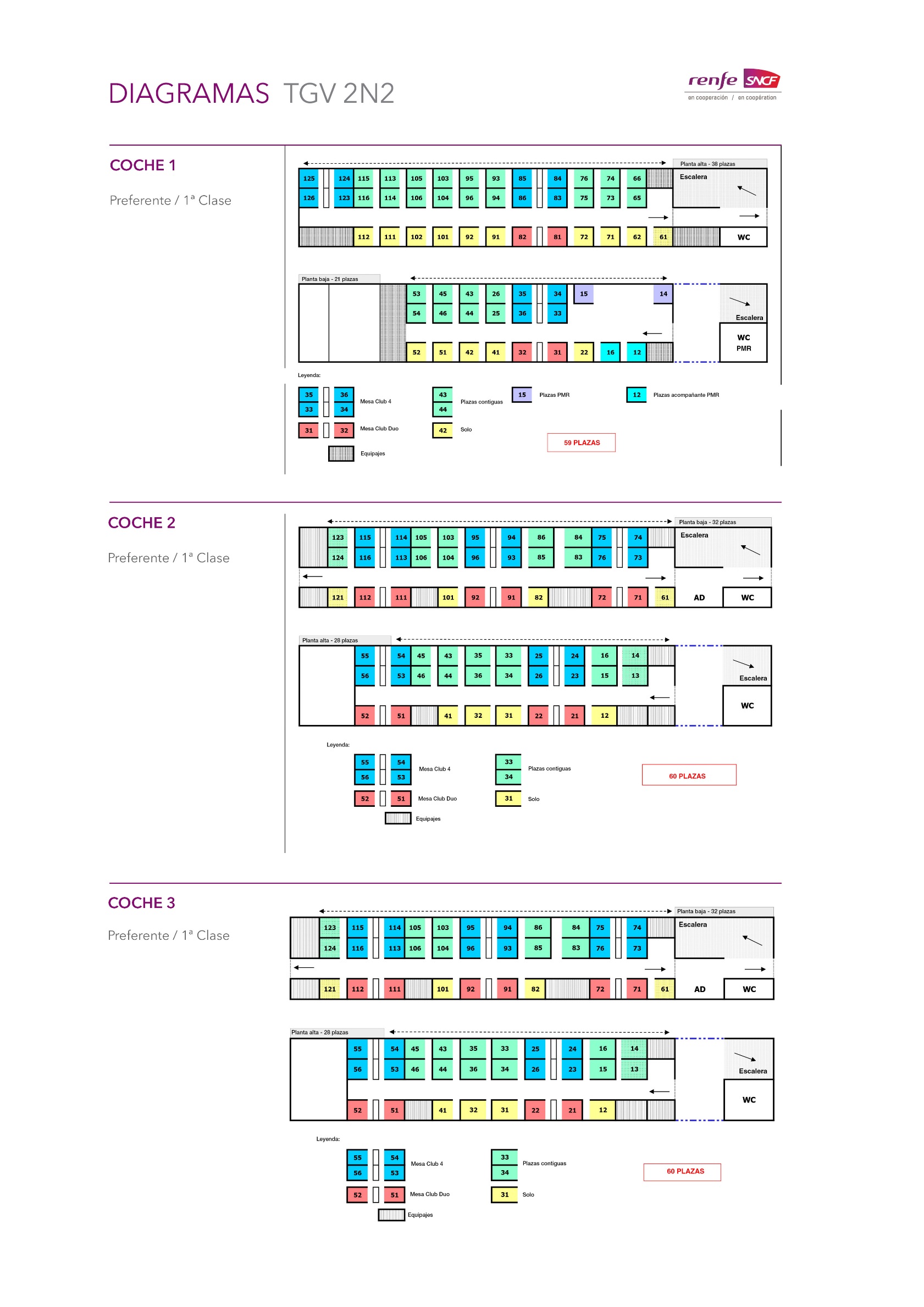 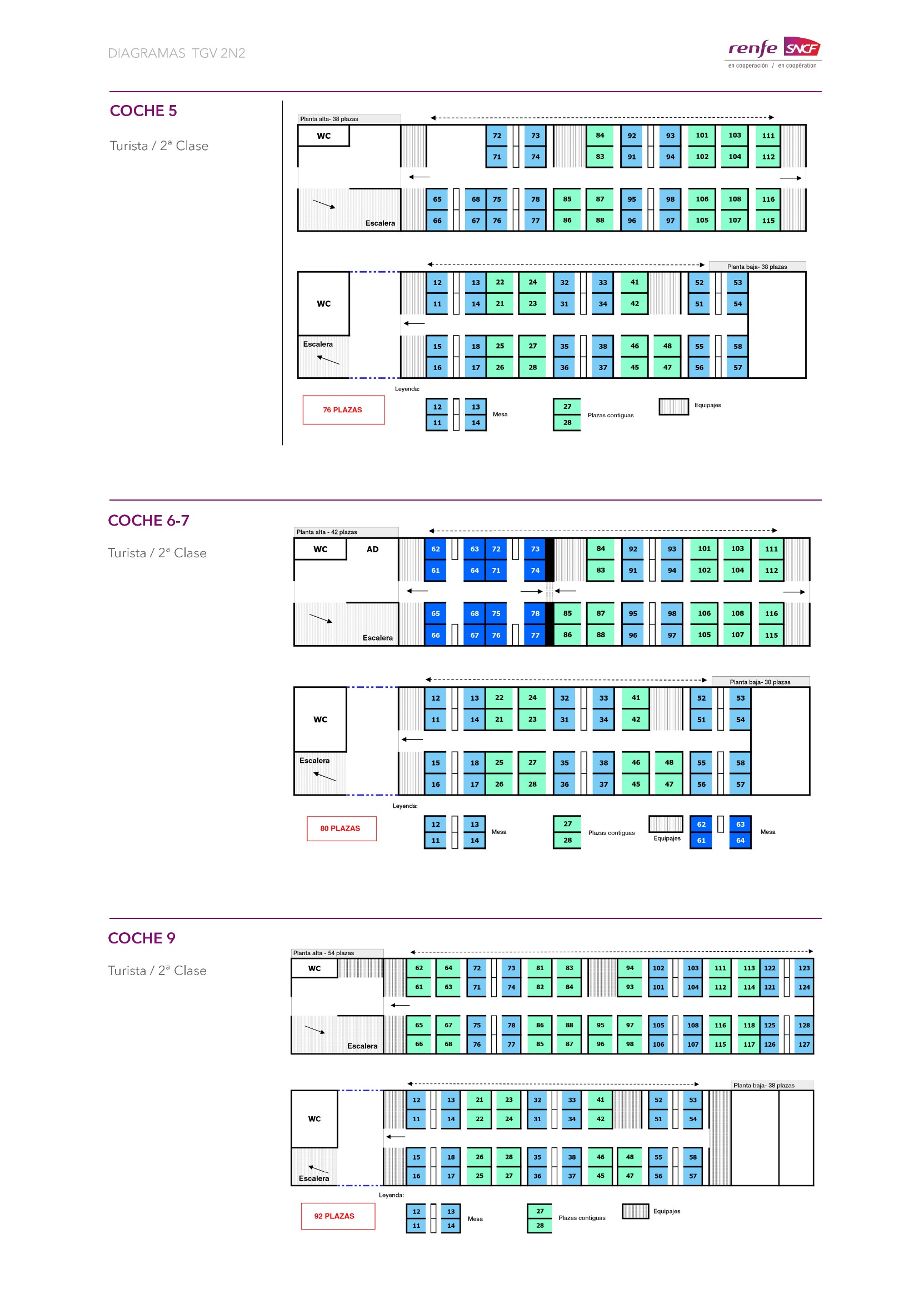 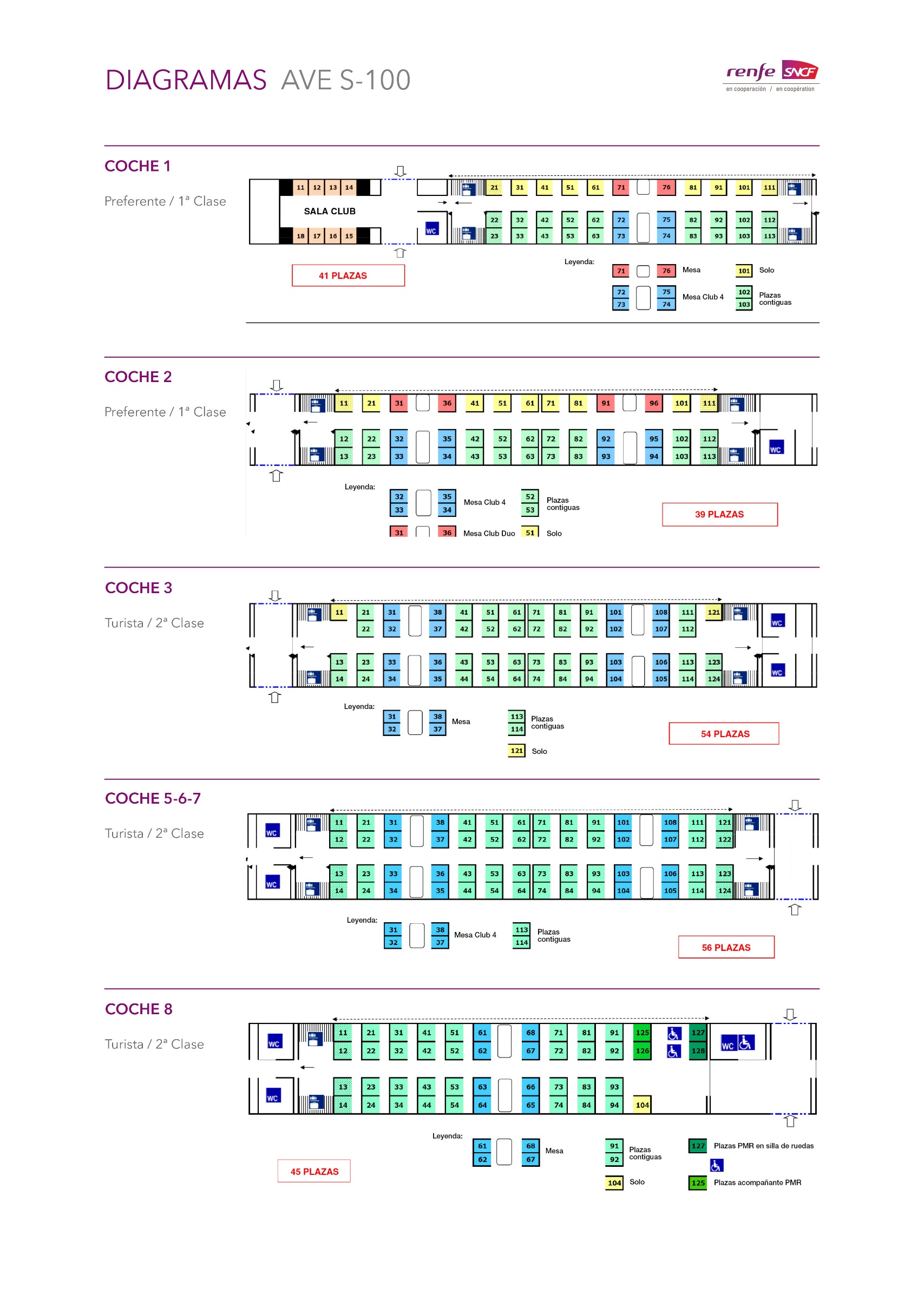 Passengers can bring up to 2 large pieces of luggage and 1 piece of hand luggage. There are luggage racks at the end of each carriage. There is no weight limit for luggage.

There are no spaces for bicycles on board. You can only travel with a bicycle that is folded into a bag, with a maximum dimension of 120x90cm.

A maximum of 2 small domestic pets can travel with a passenger on France-Spain high speed trains provided they are kept in a pet carrier (maximum weight of 10 kg and maximum size of 45x30x25cm) and remain with their owner during the entire trip. Guide dogs travel for free, other dogs and larger animals require a ticket.

Trains are equipped with space and facilities for travelers with reduced mobility and special needs. There are 2 wheelchair spaces available on every train. Wheelchair spaces must be booked in advance.

Rail Passes for travel in France

Rail Passes for travel in France

Top Attractions in Spain and France

Sagrada Familia (Barcelona)
The Basilica of Sagrada Familia bares the outstanding design of Catalan architect Antoni Gaudi. His final masterpiece is among Spain’s most stunning churches.More…

Palacio Real (Madrid)
Madrid’s Royal Palace is the official residence of the King of Spain. It is now only used for state ceremonies and opened for tours and visits.

The Louvre (Paris)
A must-see in Paris, this museum is home to masterpieces including Leonardo Da Vinci’s Mona Lisa and the Venus de Milo. It is the world’s largest museum, so be sure to plan your visit so as not to miss your favourites.

Notre-Dame de La Garde (Marseille)
Sitting on top of a hill, the domed basilica is hard to miss. As Marseille’s highest point, it’s a prominent part of the city’s skyline and offers amazing views of the urban landscape and the Mediterranean Sea to those who choose to climb it.